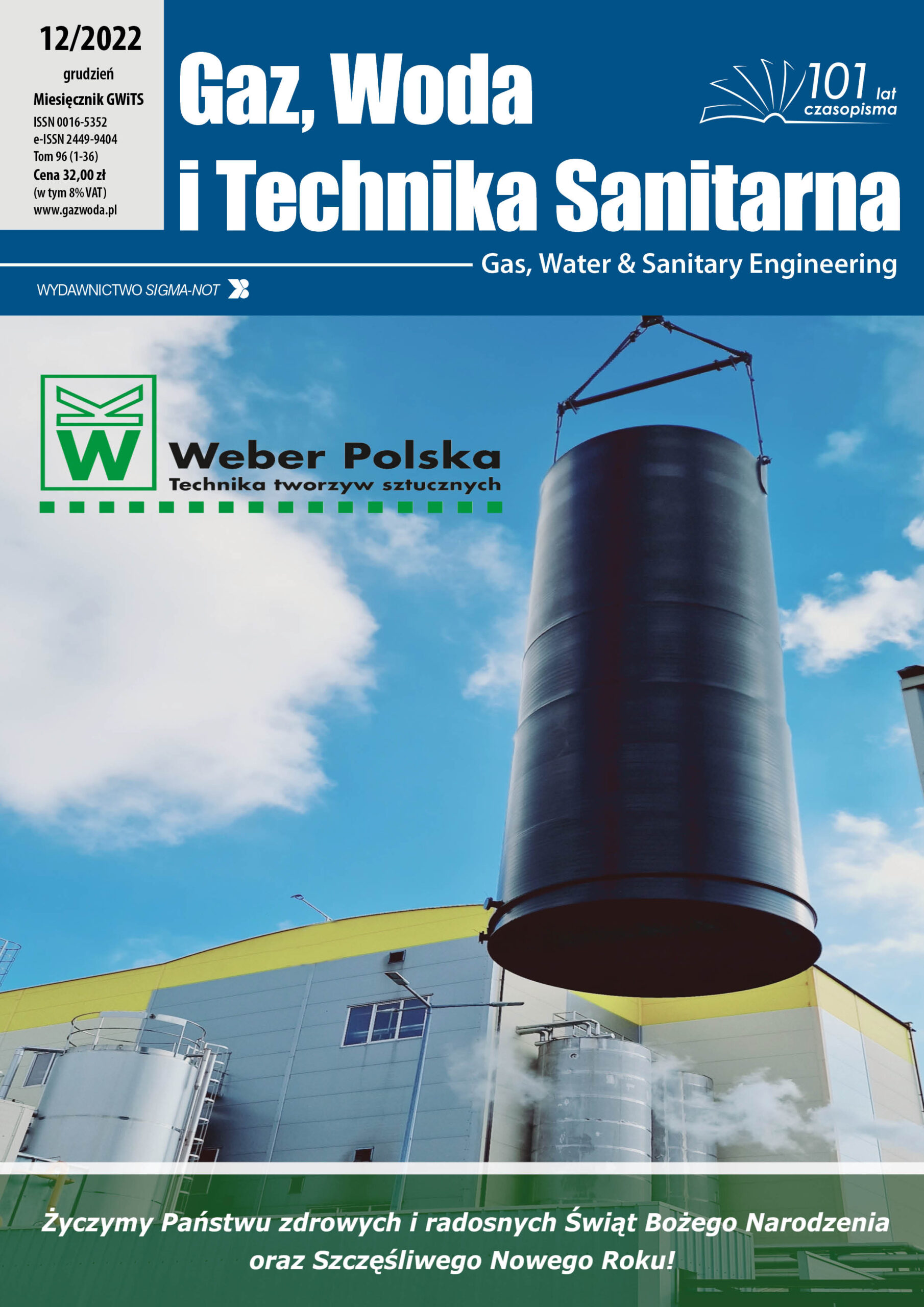 Filling of cryogenic tanks on satellite LNG plant is associated with the correct determination of the amount of the received LNG. The article presents a change in the approach to determining the amount of liquefied gas introduced to the LNG satellite plant(small scale LNG) installation from the perspective of the development of the small LNG market.

An optomechanical transducer for measuring the displacement of pipeline expansion joints in gas transmission networks.

The paper presents a dedicated solution for measuring the displacement of pipeline expansion joints. The elaborated transducer is based on fiberoptic Bragg grating sensors, providing high quality of measurments with an experimentally demonstrated accuracy no worse than 0.93%.Beyond the optical part, the transducer is also equipped with a mechanical system and an ingress protection system against the soil and waterenvironment. The application of a fiberglass-based sensor technology enables the operator to easily multiply the measurement points and to carryout remote reading of even several dozen expansion joints at once.

The shortages of solid fuels on the Polish market may results in the combustion of prohibited materials (waste) in municipal heating devices. This can increase the emission of pollutants into the atmosphere and have a negative impact on human health. The combustion of waste causes a significant increase in emissions of carbon monoxide and organic compounds, including: polycyclic aromatic hydrocarbons, dioxins, furans, phenols and formaldehydes. Waste combustion also has a very negative impact on the operation of heating devices and chimney installations.

Microorganisms as producers of biohydrogen: From basic research to R&D in biotechnology

Thermal treatment as an final element of the circular economy in municipal solid waste management system.

Regardless of the implementation of circular economy in the municipal waste management system, there will always be a stream of so-called residual waste, after selective collection, whose fuel properties will have to be used to reduce the amount of landfilled waste below 10%. This means that it is necessary to build a dozen or so new waste thermal treatment installations to complete the municipal waste management system in Poland. Contrary to popular belief, these are safe, low-emission installations that do not pose a threat to people and the environment, commonly built and operated all over the world.

Considering that for incineration plants, not only waste, the basic and constant technical and technological parameter is the heat capacity of the combustion chamber, and not the mass of waste subjected to incineration, on the basis of current research on the calorific value of waste delivered to the selected analyzed incineration plant, the article analyzes the amount of waste, which should be incinerated in order for the incineration plant to operate in nominal conditions (at the thermal capacity of the chamber assumed in the design and in the integrated permit) and to achieve the energy effects assumed in the desig 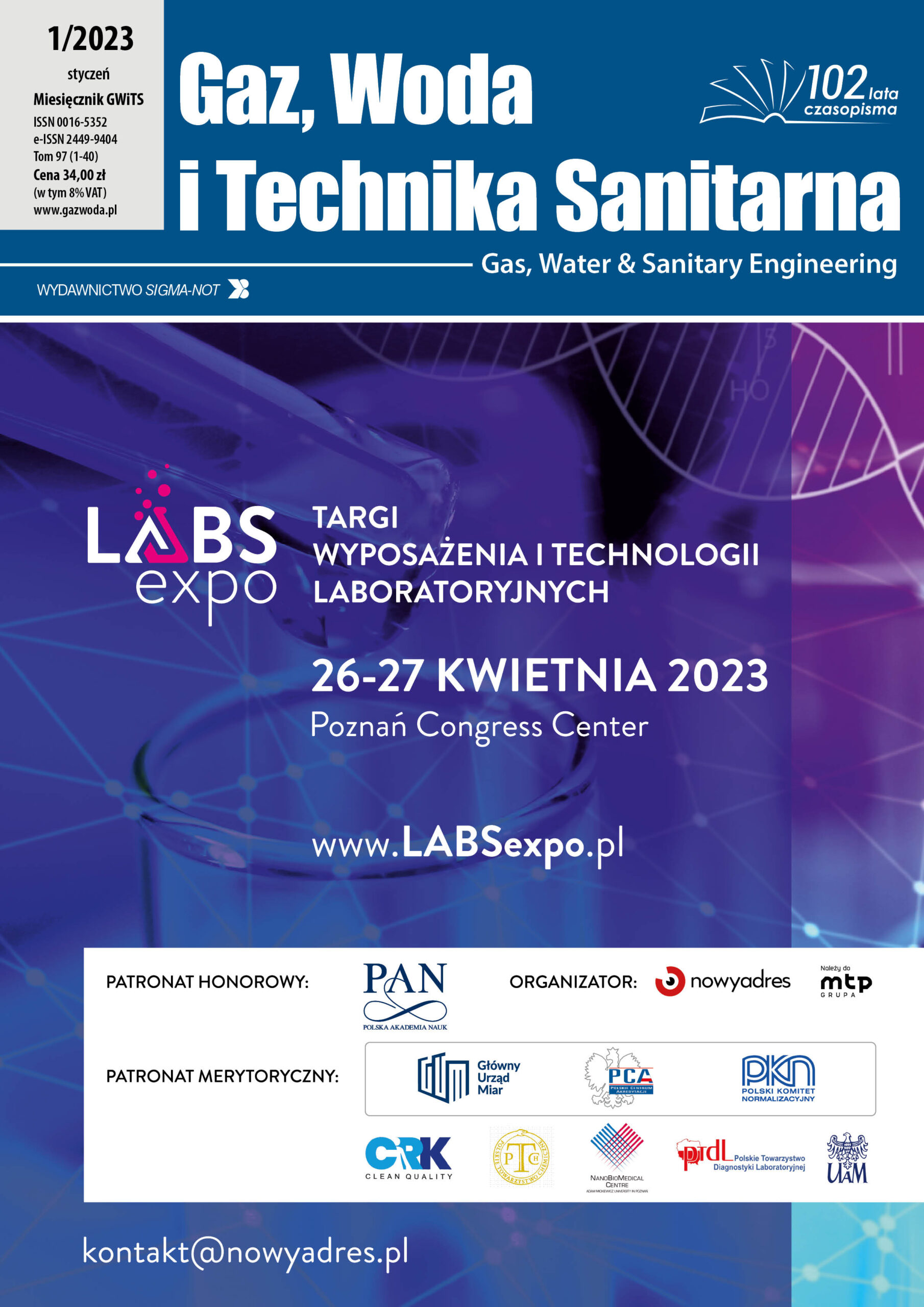